Zoey Jane – Zoey came as somewhat of a surprise to us. We were not looking to add any more doggies to our pack, but I found an advertisement for an older, dark red Golden puppy. I immediately called the owner to get the back story on why they wanted to get rid of her, and became very comfortable with moving forward on acquiring her once I found out the owner wasn’t expecting the Golden puppy to be, well, a Golden puppy. The owner was upset that Zoey was always under foot and always getting into mischief, lol (like I said, a true Golden puppy). She has since matured into one of the most well-behaved, well-mannered dogs I have. Zoey has a gorgeous dark coat, almost as dark as Jax! She is willing to learn and is eager to please. She’s the perfect Golden. She became a part of our pack in November, 2018. 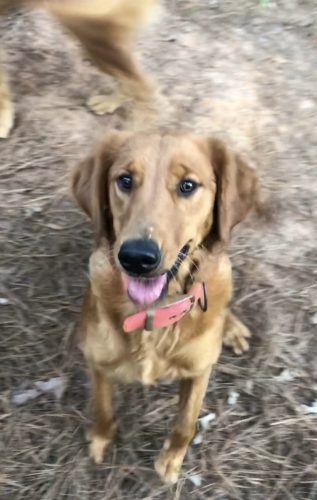 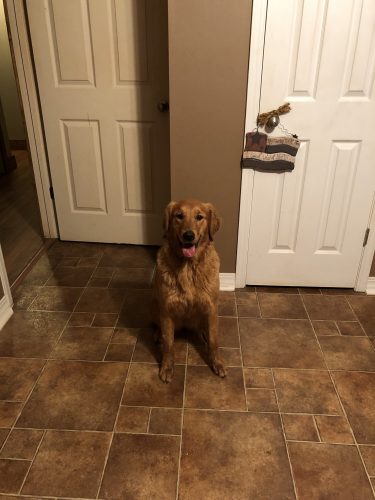 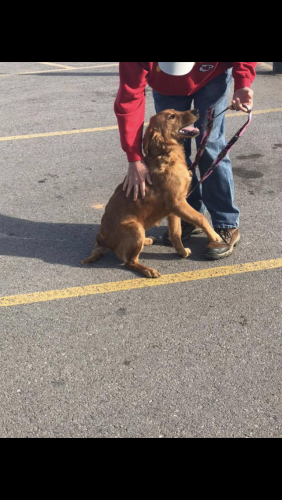 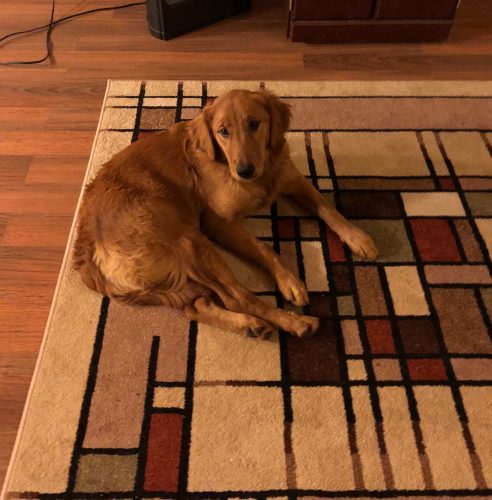 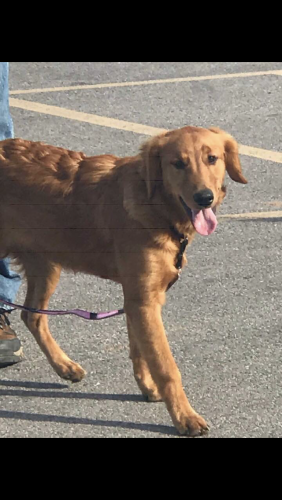